After an extensive renovation, the University Clinic of Dentistry Vienna conforms to the highest architectural and structural standards. In 2013, the general renovation and the building extension were completed.

To create a pleasant atmosphere for patients and an ideal working environment for dentists and researchers: this was the aim of the large-scale modification completed in 2013. The historic monument, Bernhard-Gottlieb-Universitätszahnklinik, became the highly modern University Clinic of Dentistry Vienna, where tradition meets modernity.

An annexe of 9,800 square metres, large and suffused with light, complements the historic building, whose 14,000 square metres were renovated in close cooperation with the Federal Monuments Authority and brought up to the most modern standards. The original fabric of the building was restructured in the course of the modification so that the available space can be used better. The redesigned festival hall, with its grand stairway, offers an impressive atmosphere for events.

A low-rise building from the 1960s in the courtyard was torn down. Greenery was planted on the open area, redesigned with walkways and seating.

Since the renovation, the University Clinic of Dentistry now has a utilities management that meets the highest technical and hygienic standards. To achieve this, it was not necessary to do away with the historic parts of the building: the roof where the building equipment is situated was renovated. Around 100 historic Baroque windows were renovated and now co-exist with aluminium windows. It was also possible to keep part of the original natural stone floors. 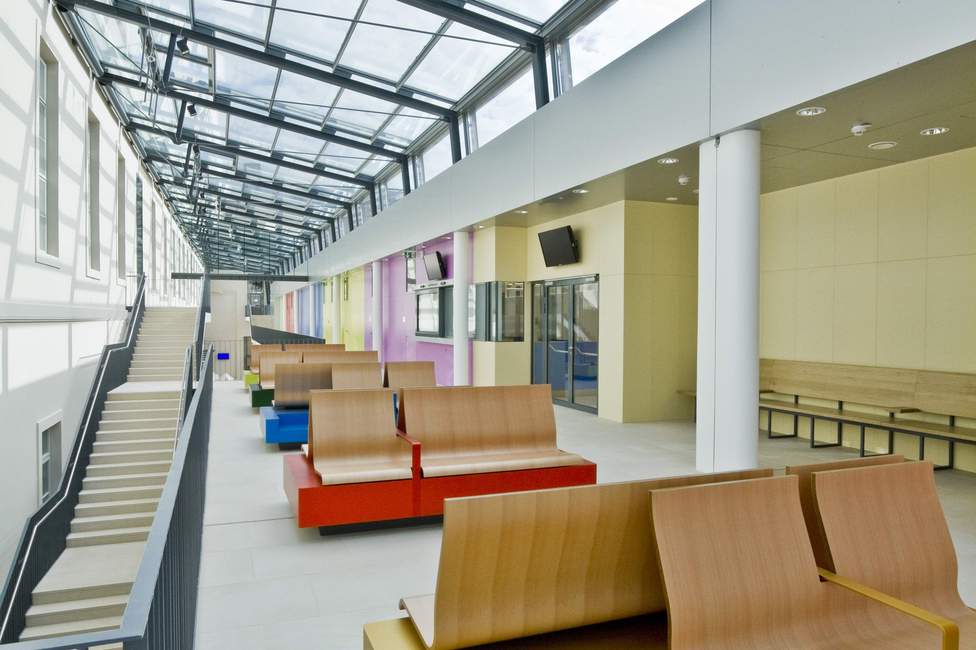 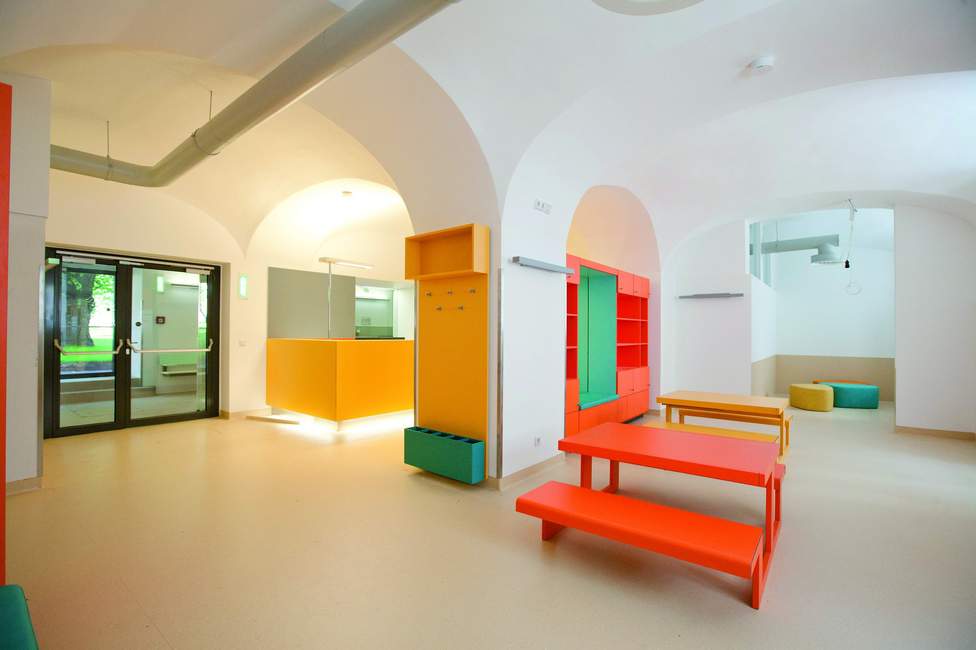 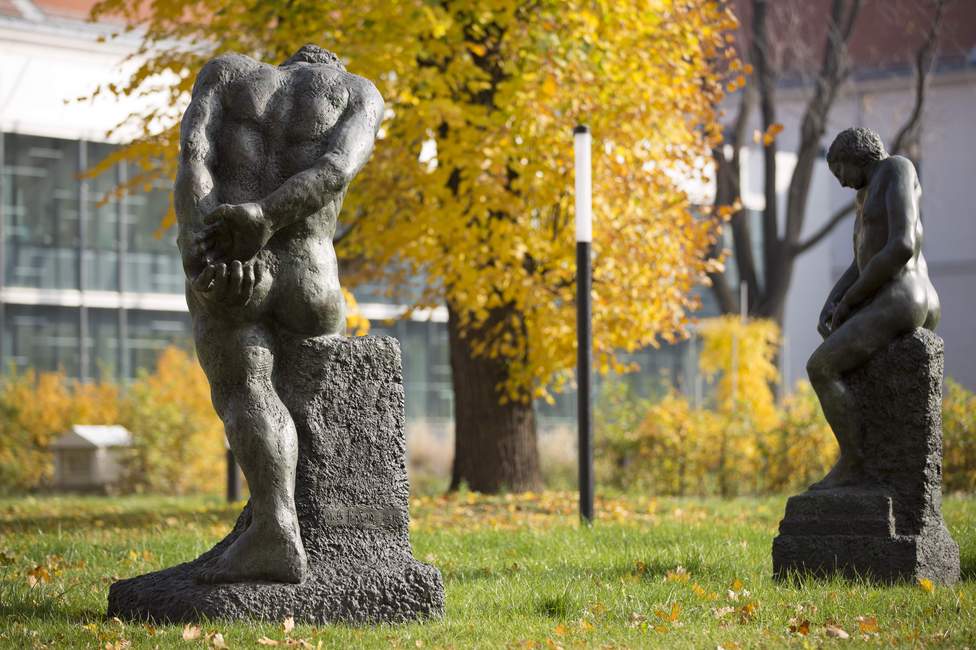 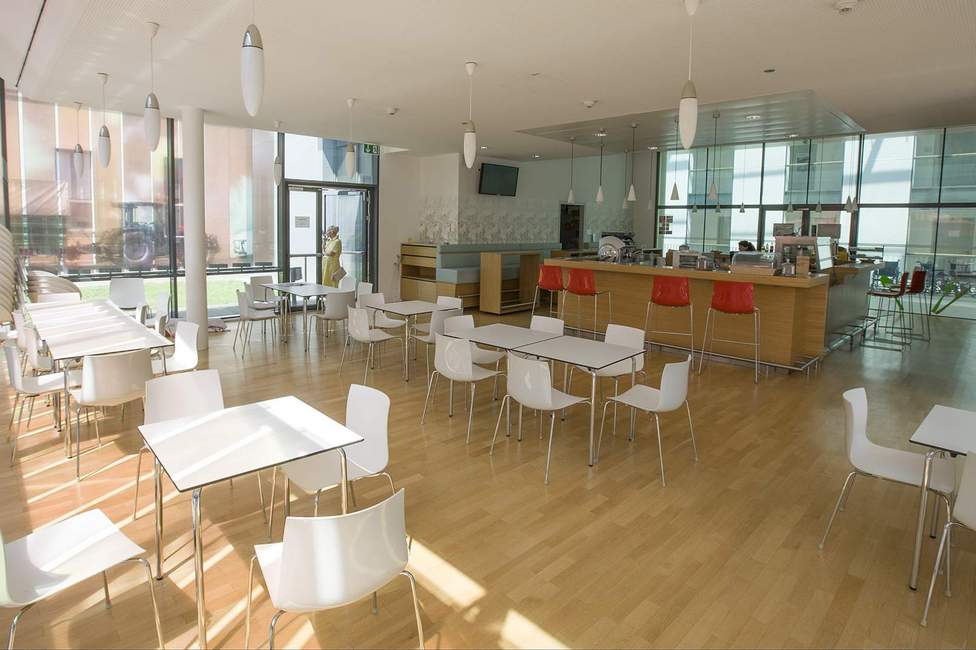 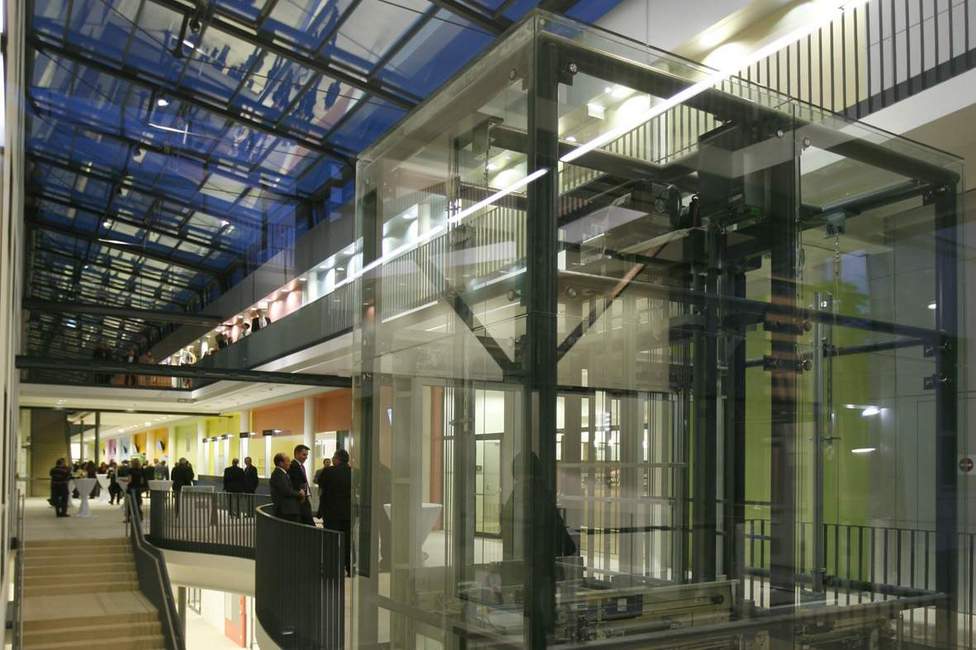 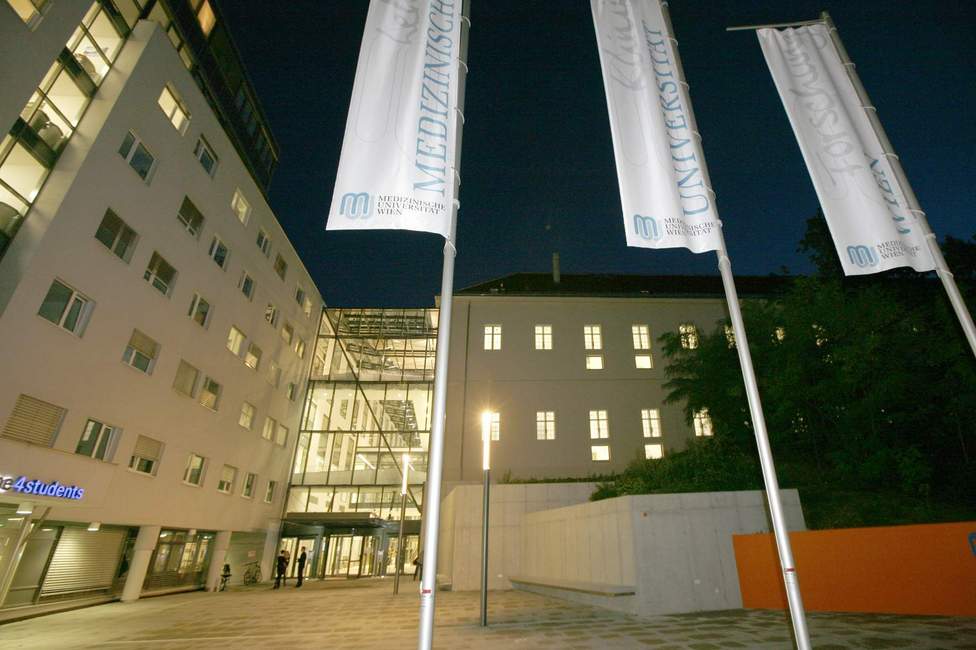 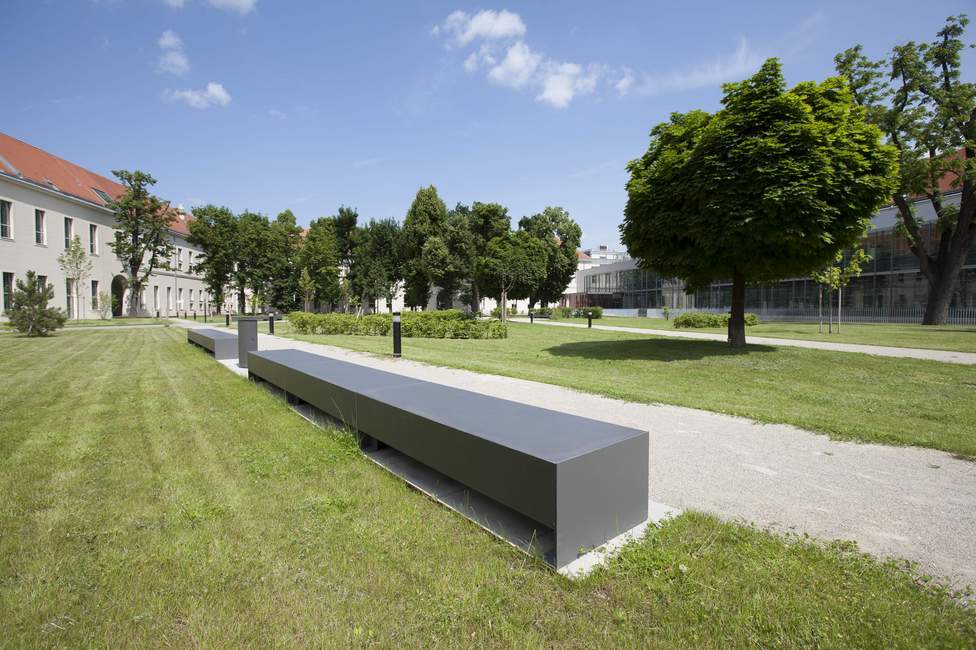 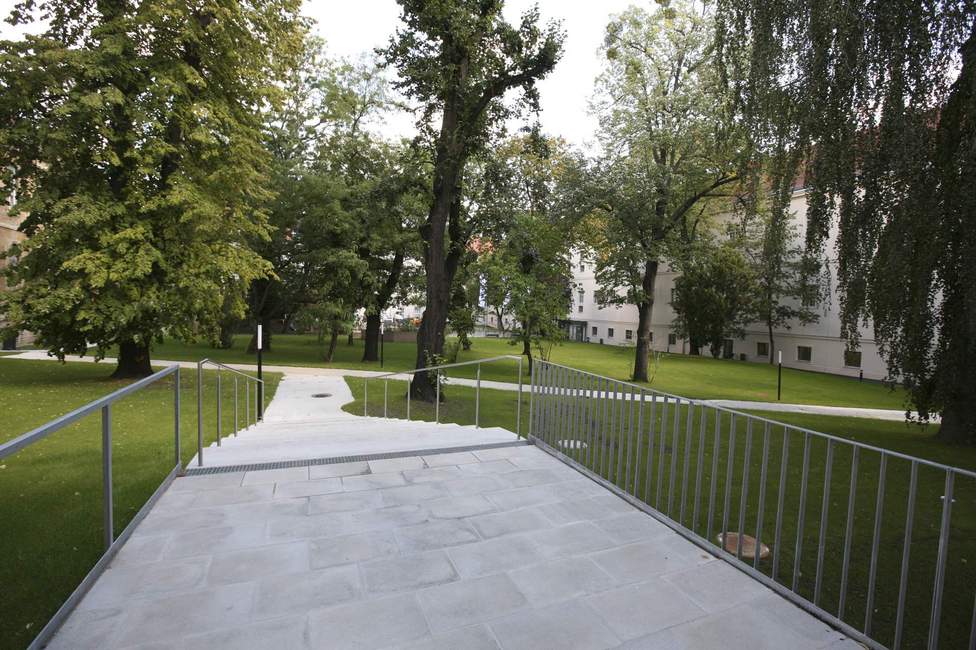 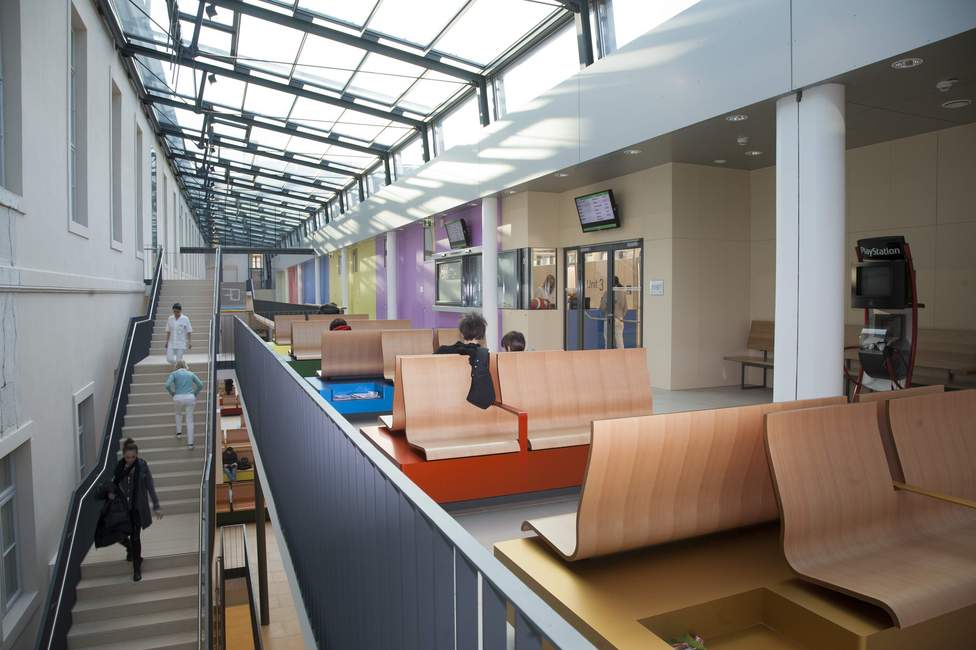 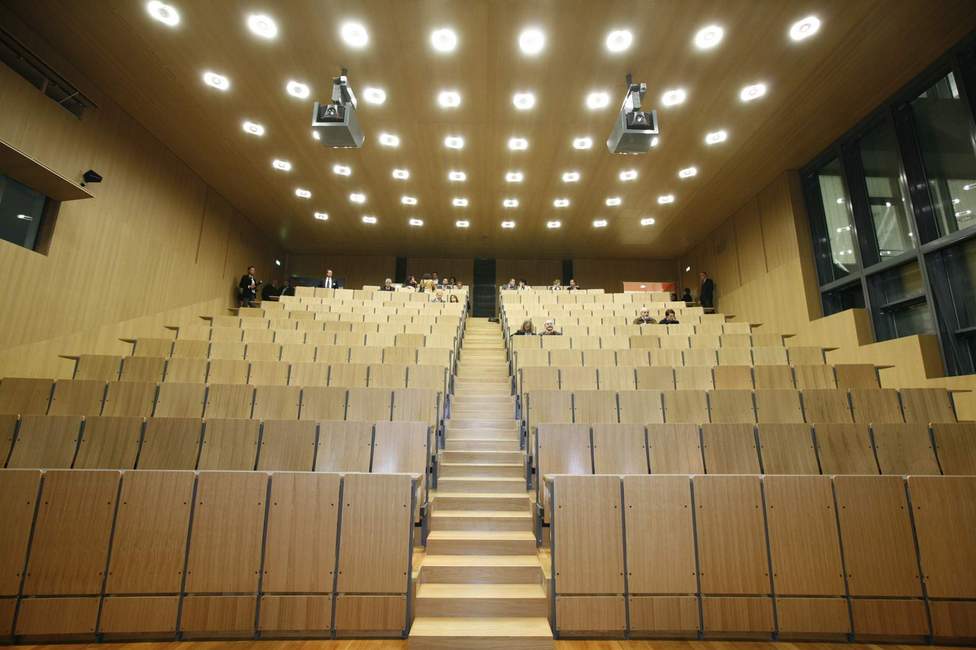 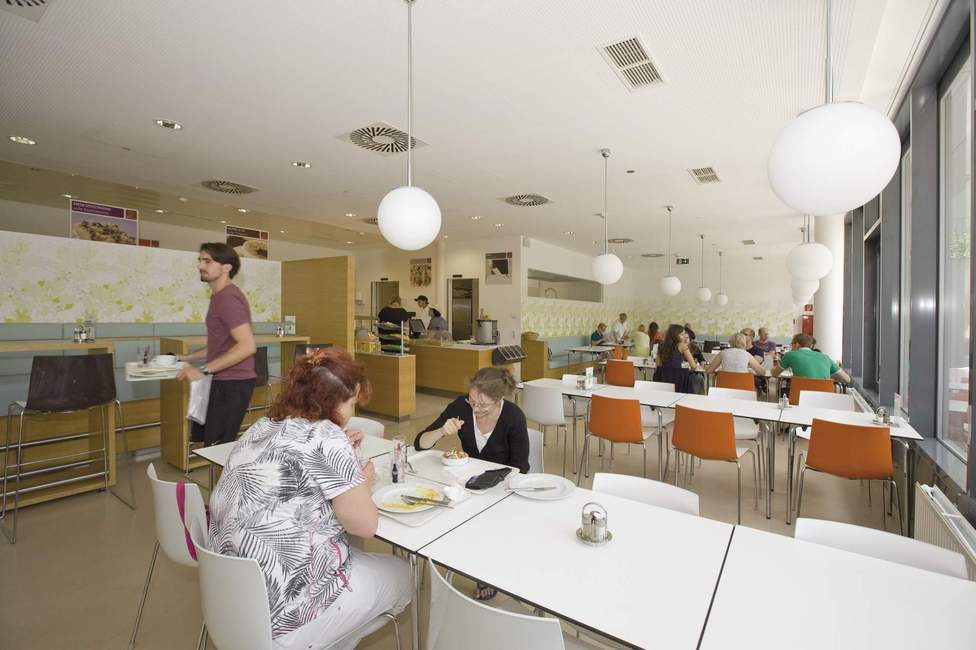 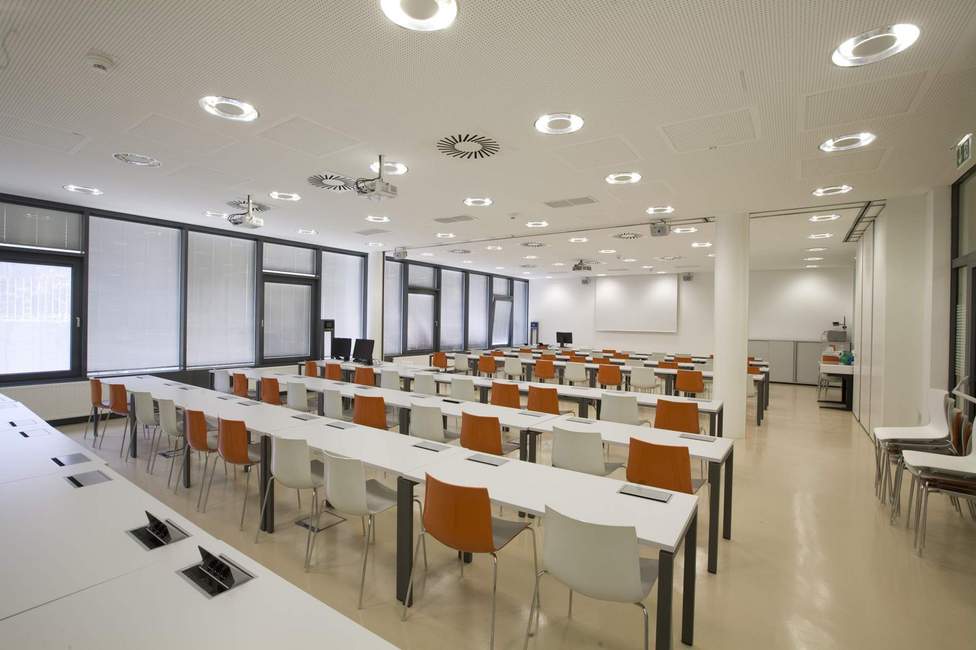 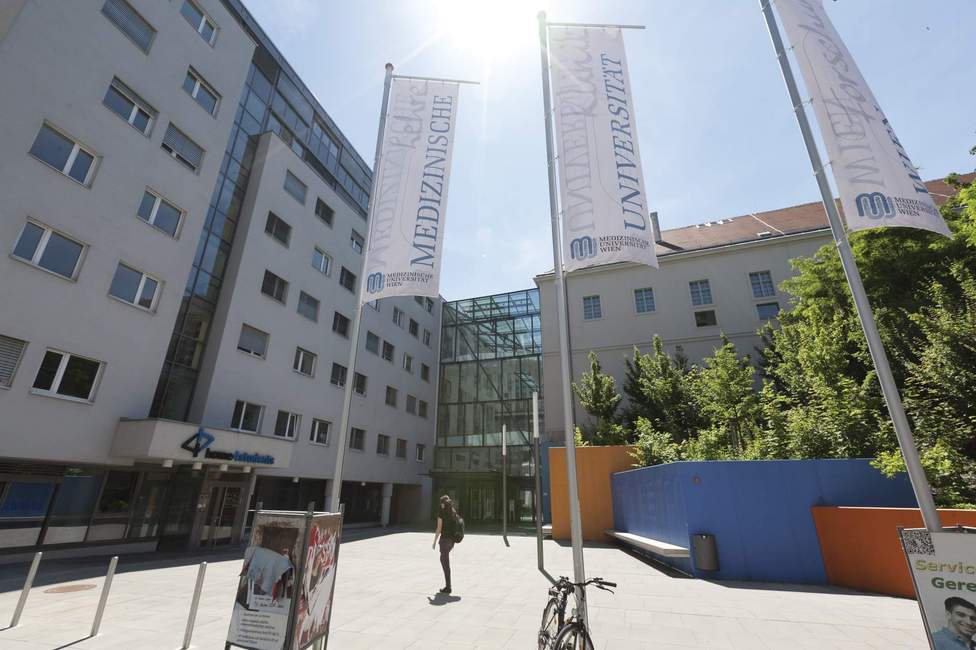 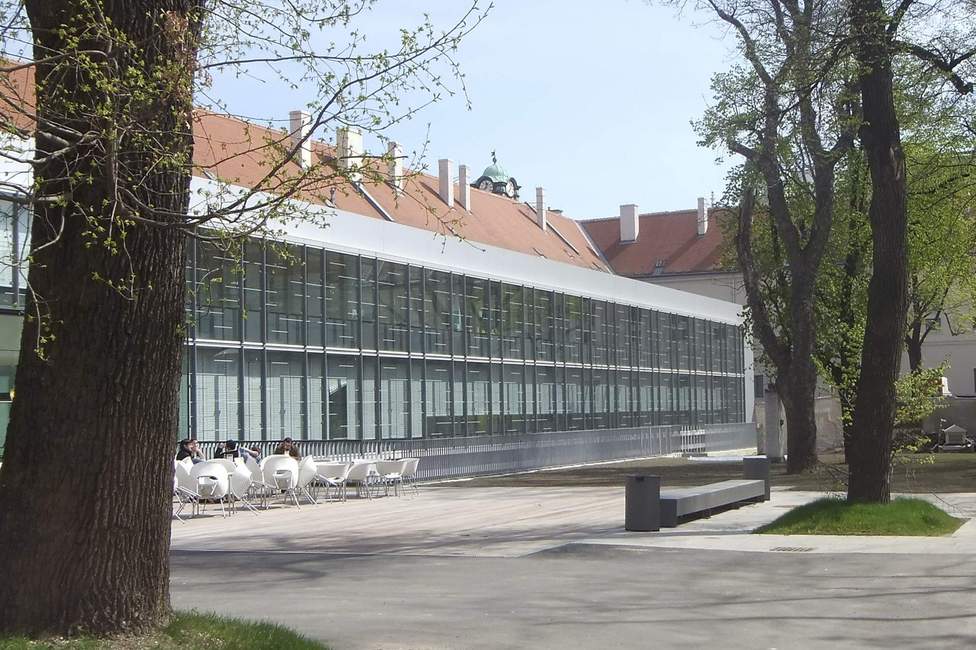 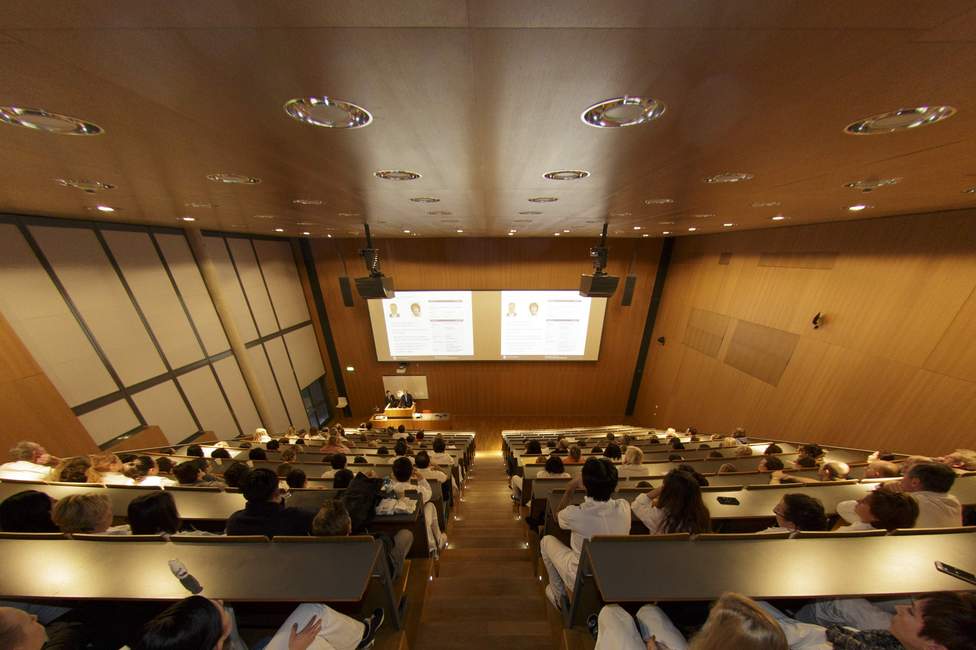 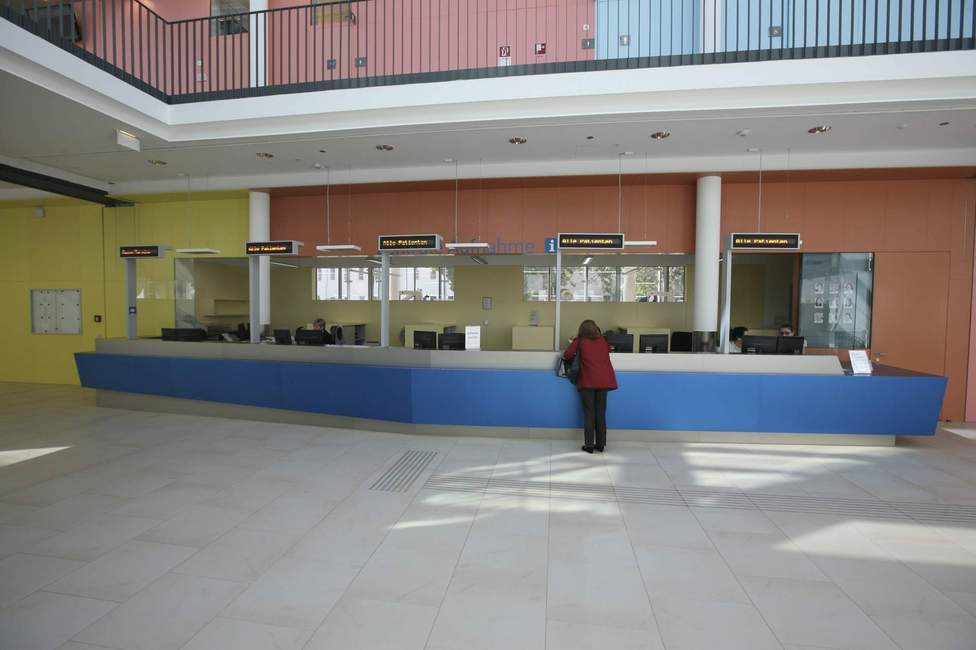 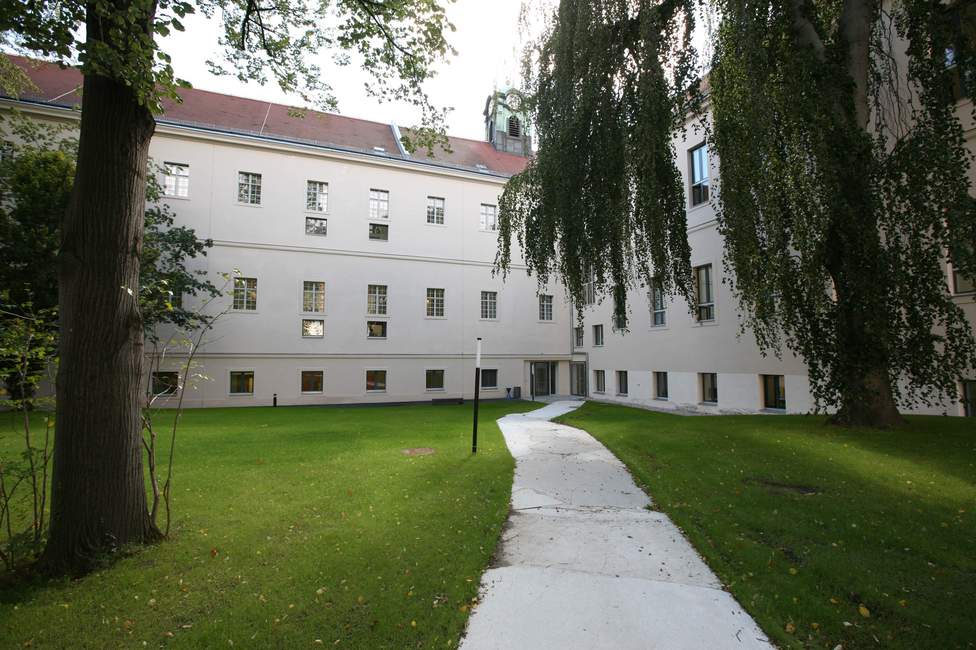 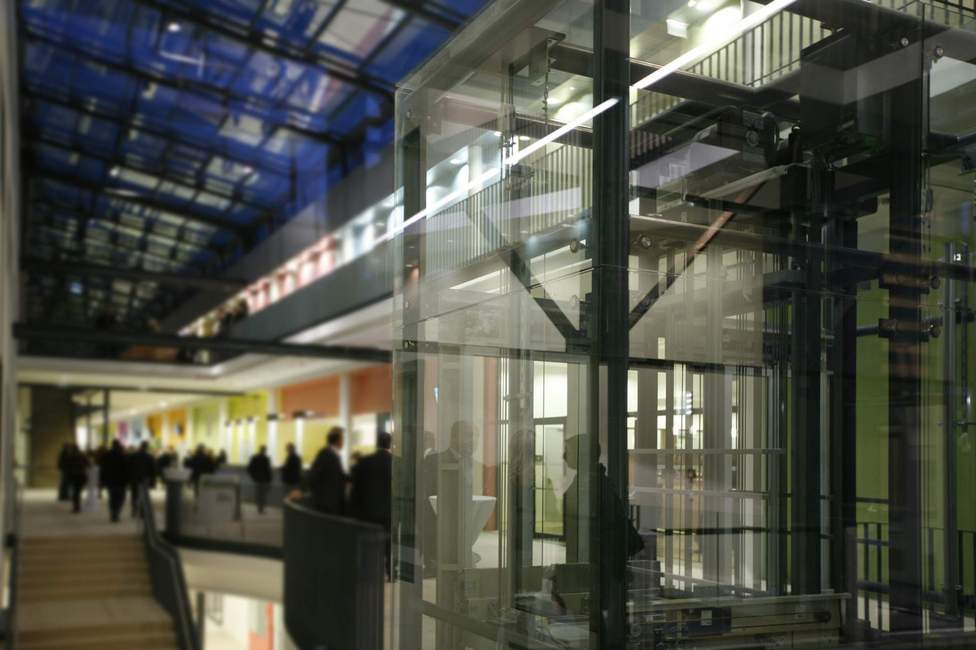 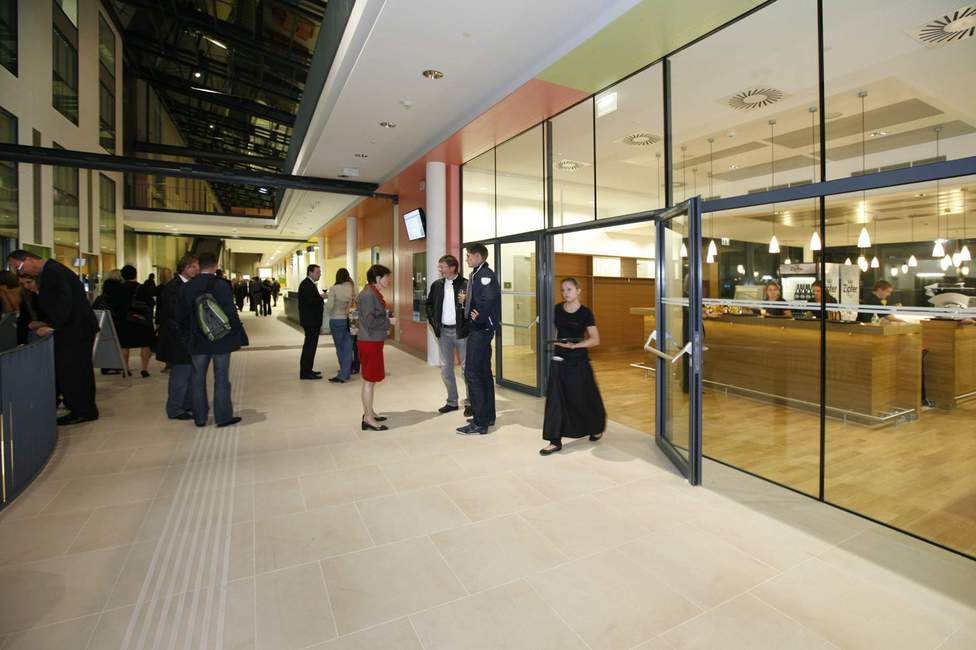 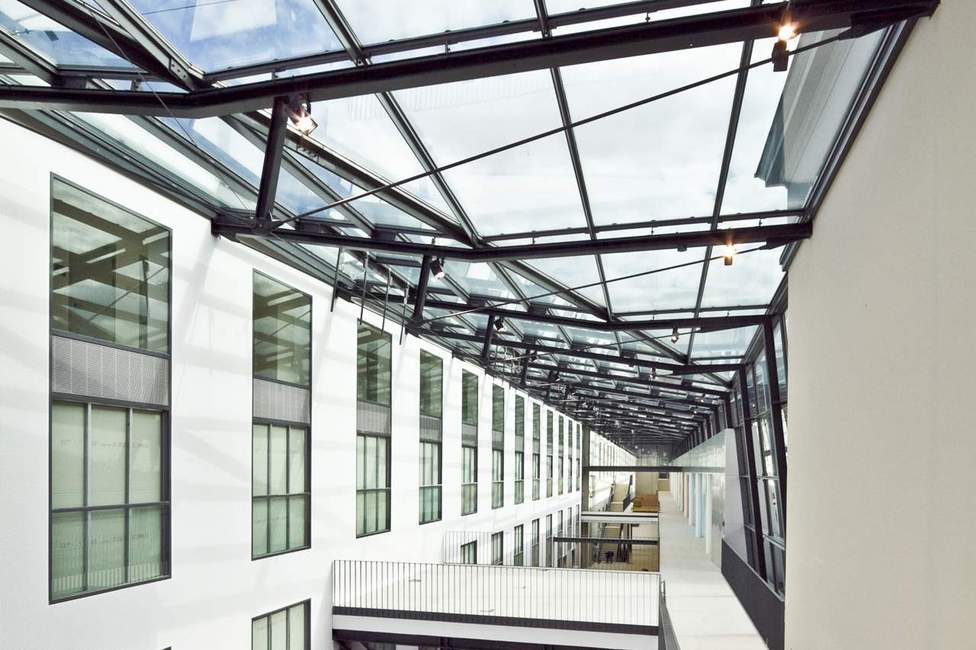 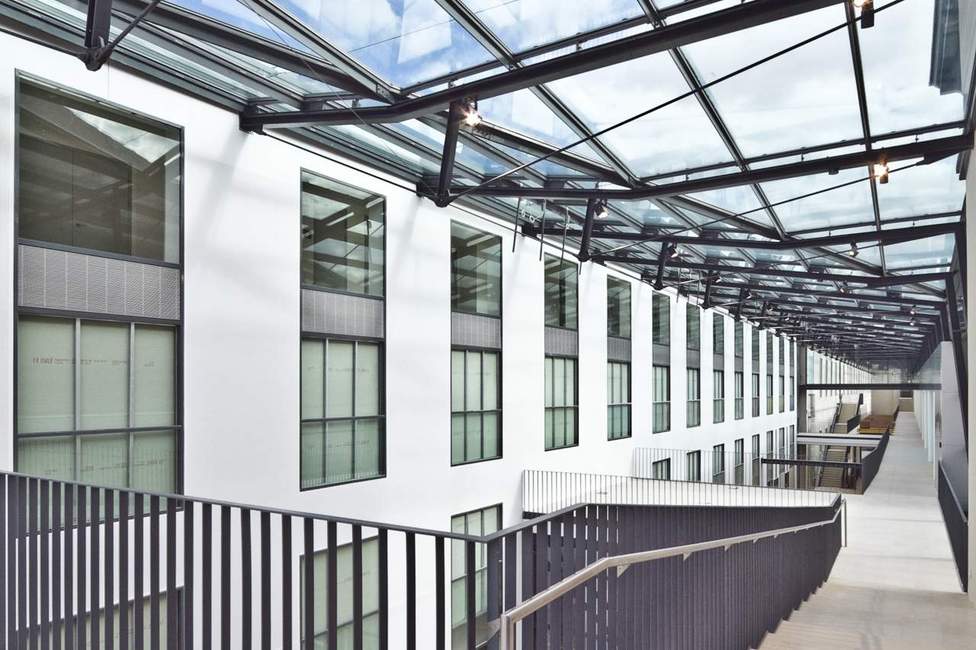 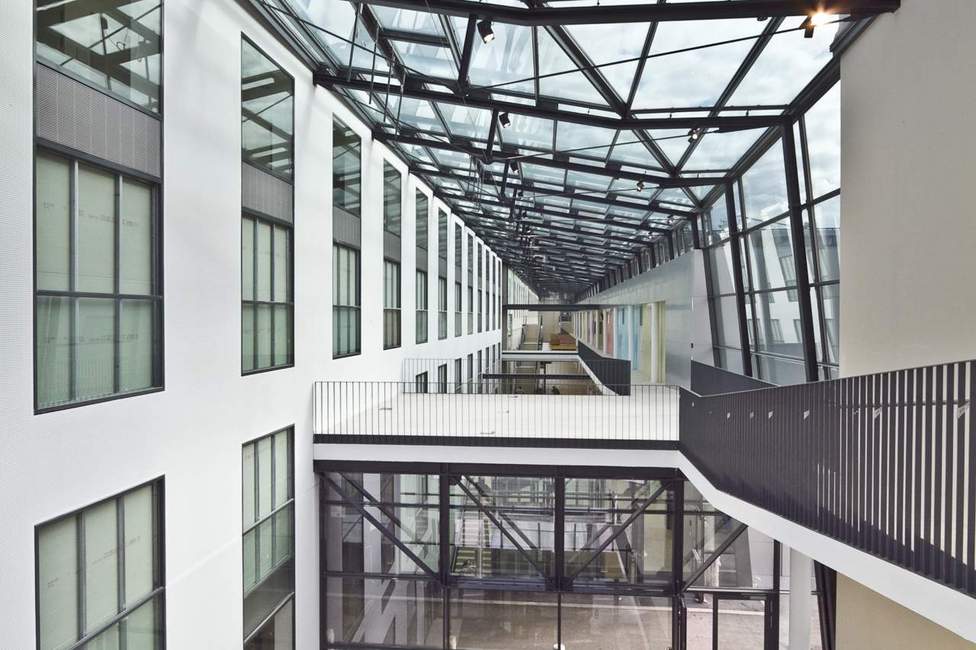 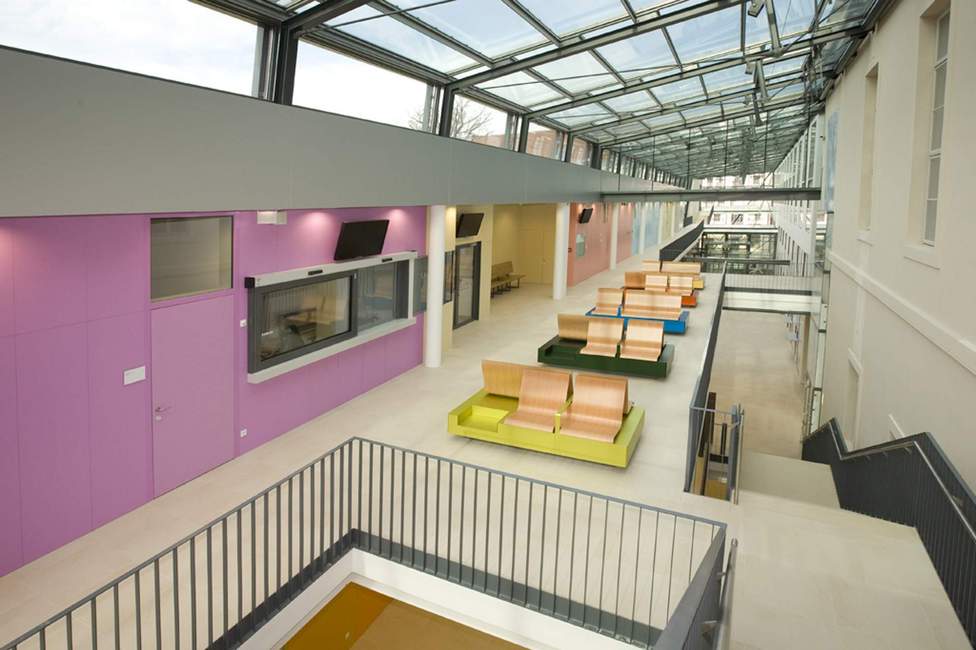 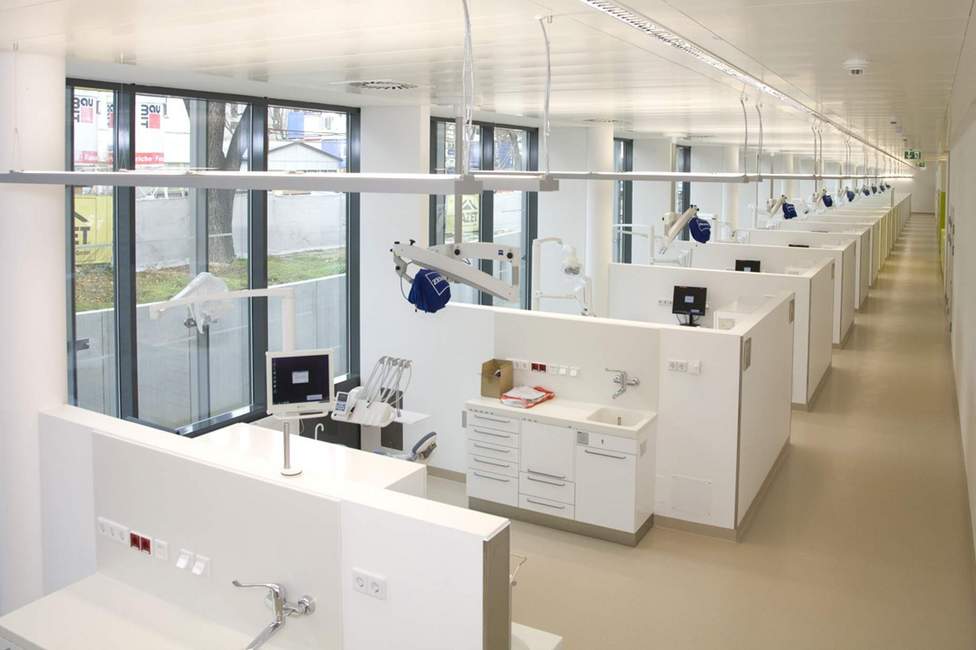 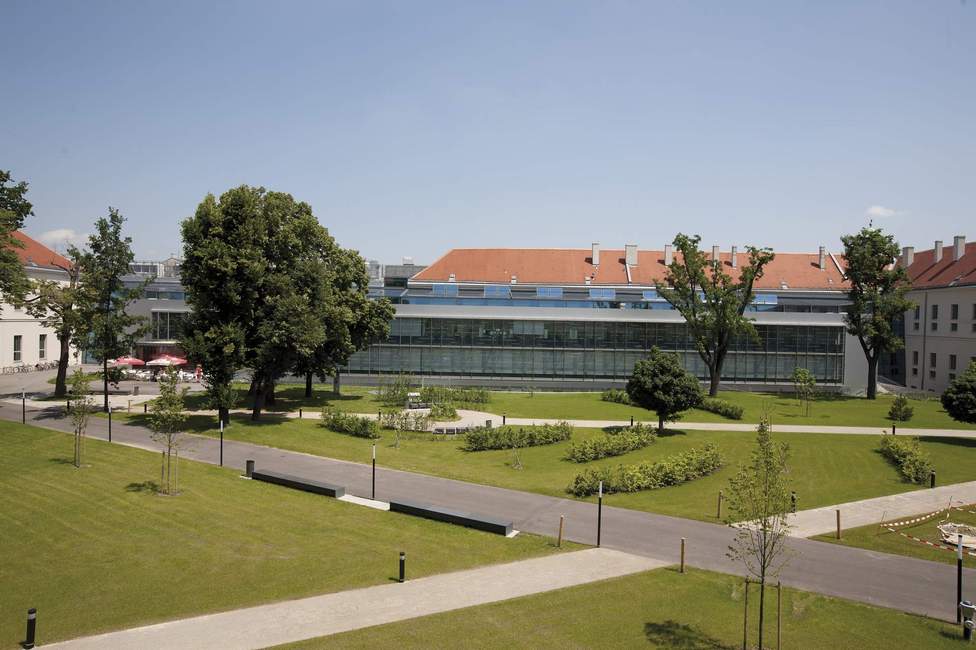